Finally! I have gotten around to working on my tusken female and getting pictures for a WIP thread. Beware of pictures! 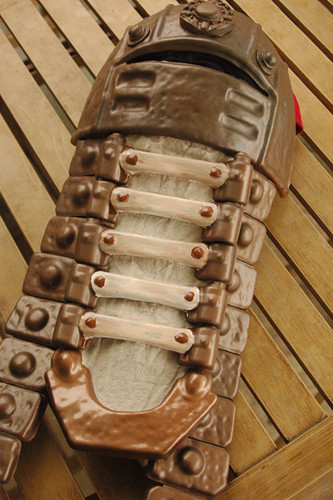 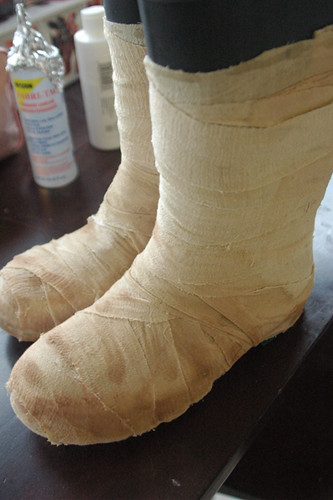 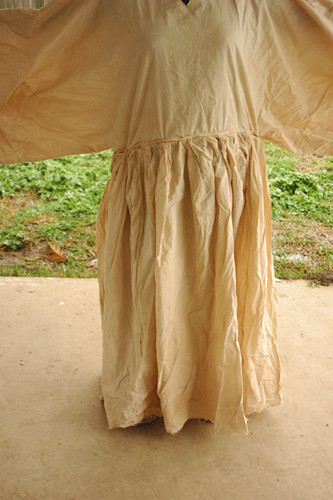 bottom half of inner robe, coffee dyed but unweathered 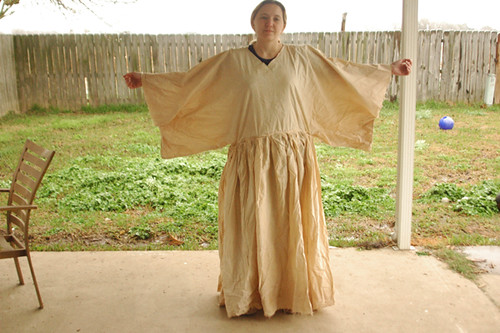 "We are soldiers of the Empire. To be able to serve is the only honour we need."
"It should always be about what you can DO for the Legion, not what you can get OUT of it"
"I never realized you were so serious about imaginary ranks handed out by your friends."
- Eric to Kelso, That 70's Show
Do I have your attention yet?? Well do I?
Top

good to see one of the female tusken WIPs. I used a lot of coffee for weathering mine , soaking the robes over night then letting it hang to get some shadows.

Here is what I got at the MoM Lafayette exhibit.

Looking very good.
"Kid, I'm about to let everyone in on the secret."
Top

Hey! That looks so cool! I've never seen a female tusken costume in person and its gonna be really cool to have one in bast alpha! keep up the good work!
I'll try spinning! That's a good trick!
Top

more mask detailing! i took someone's advice and went to work on weathering and layering. i even scarred the piece with a knife. i tried to get pictures in different sort of light to show it off: 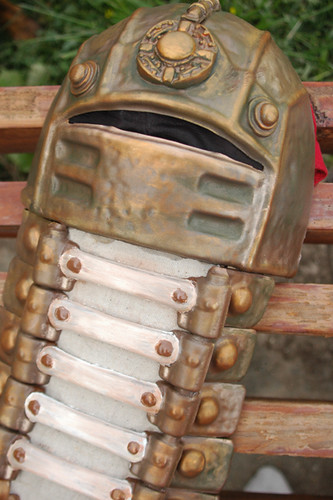 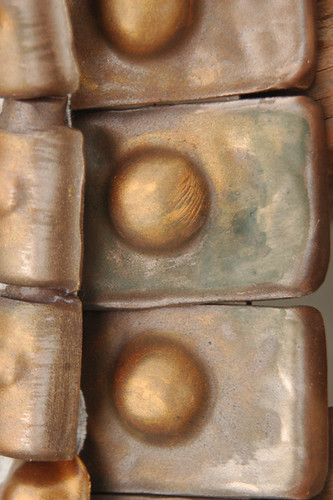 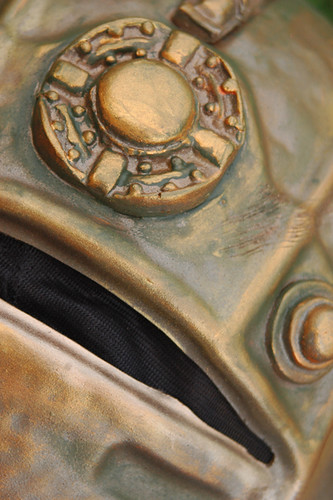 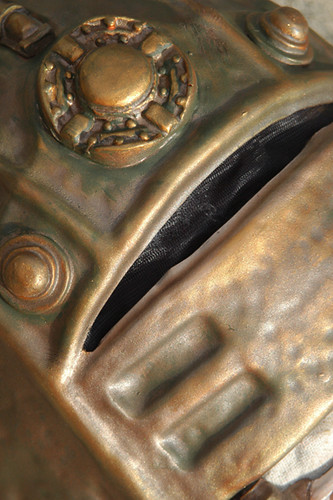 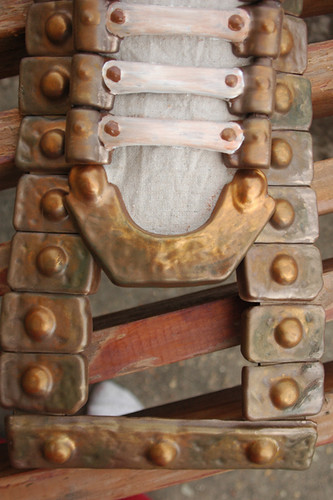 Beautiful. I can hardly wait to see the finished outfit.
"Kid, I'm about to let everyone in on the secret."
Top

That looks cool! The mask looks almost like oxidized metal, with that bit of green.

Looking forward to the complete costume!
It matters not how strait the gate,
How charged with punishments the scroll,
I am the master of my fate,
I am the captain of my soul.
Top
Post Reply
21 posts