Its coming along nicely.
Jeffrey Corbello - DZ-10008
The Scourge of Tattooine - 300 Troops as a Sand Person....and counting
Top 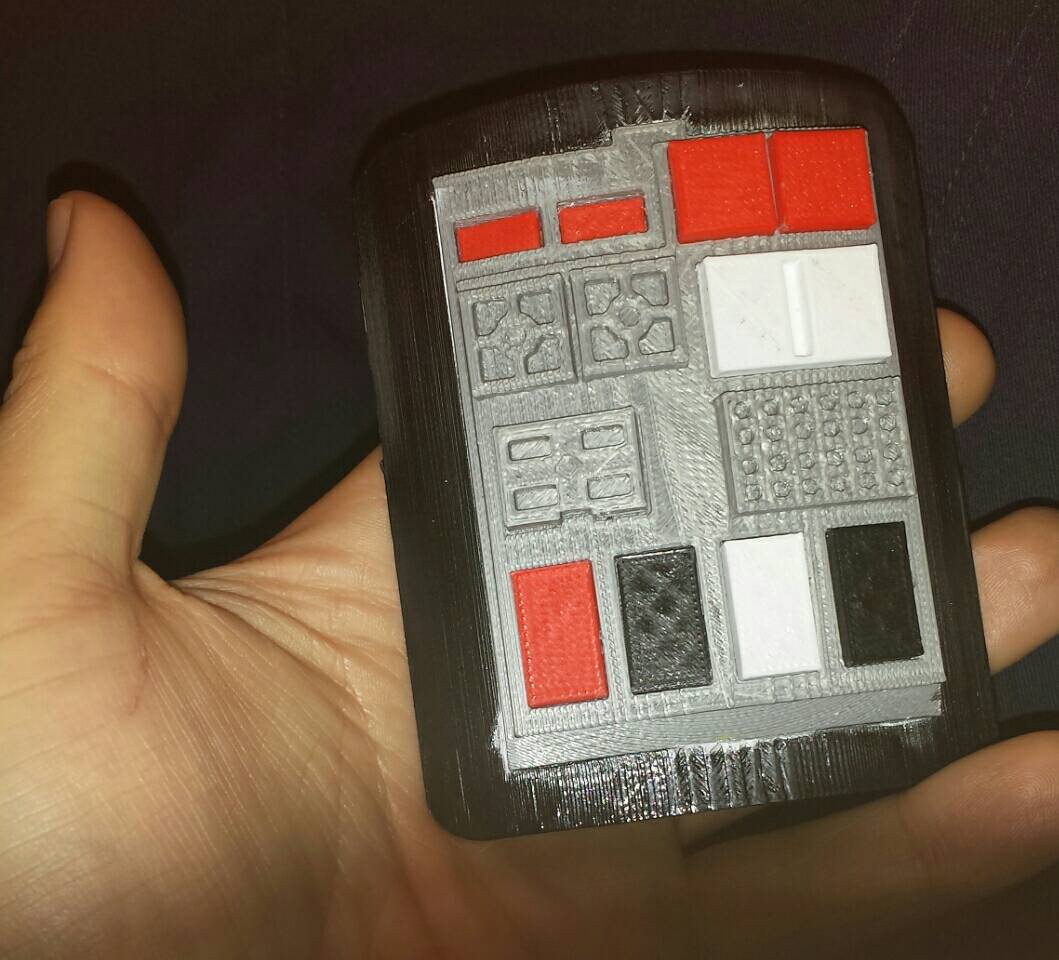 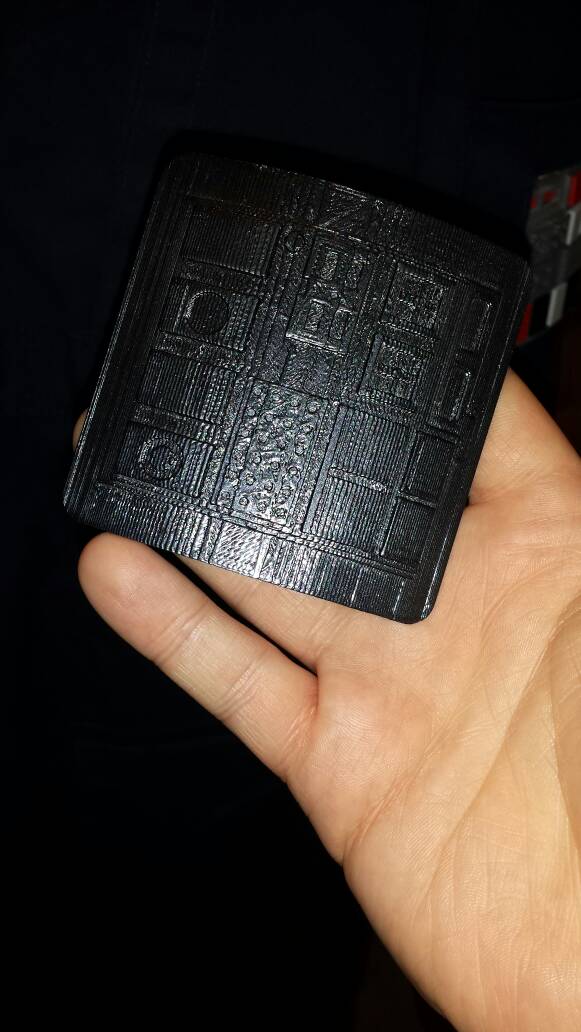