by Dewka
Currently there are several Imperial Army trooper costumes based on the comic series from several years ago. These non armored costumes fall under the Special Operations Detachment, and they look different than the typical black RP/ TI/ IC/ IG/ IN black coveralls. There is also a large green distinctive patch worn lower on the arm than the Imperial cog. 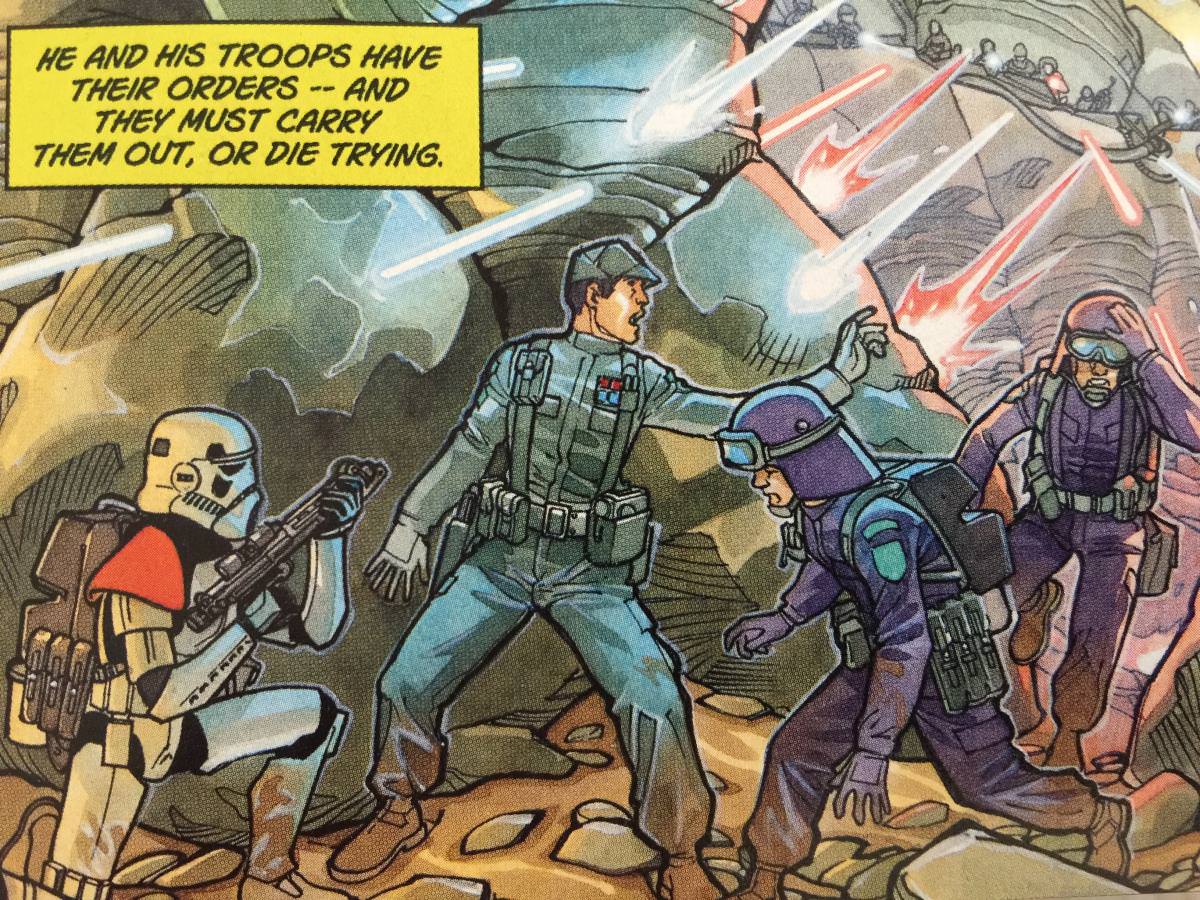 by Dewka
for those keeping track, here are the current CRL proposals. The Spec Ops det is very busy with these and other proposals. These are just the ones Im actively involved with and aware of. 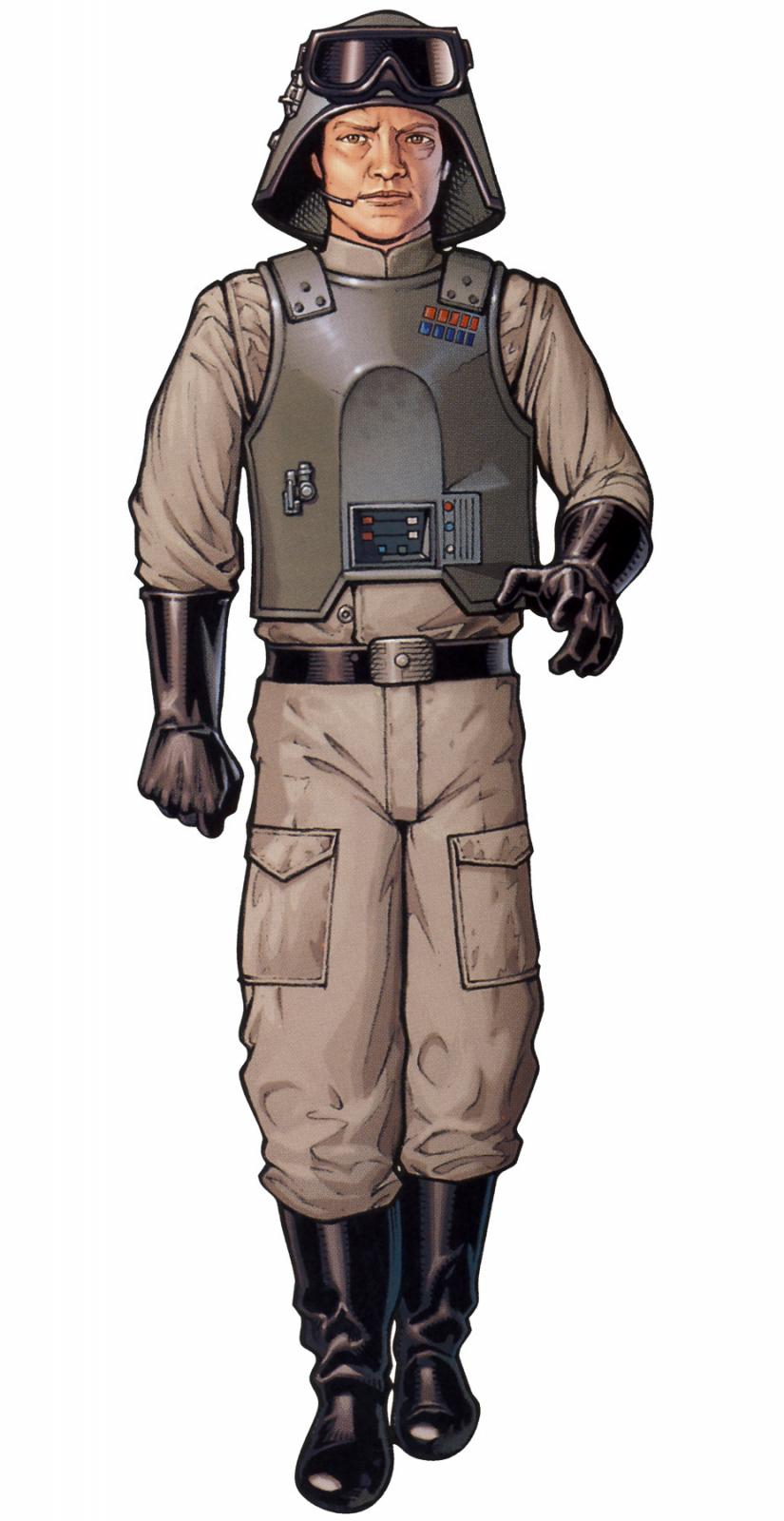 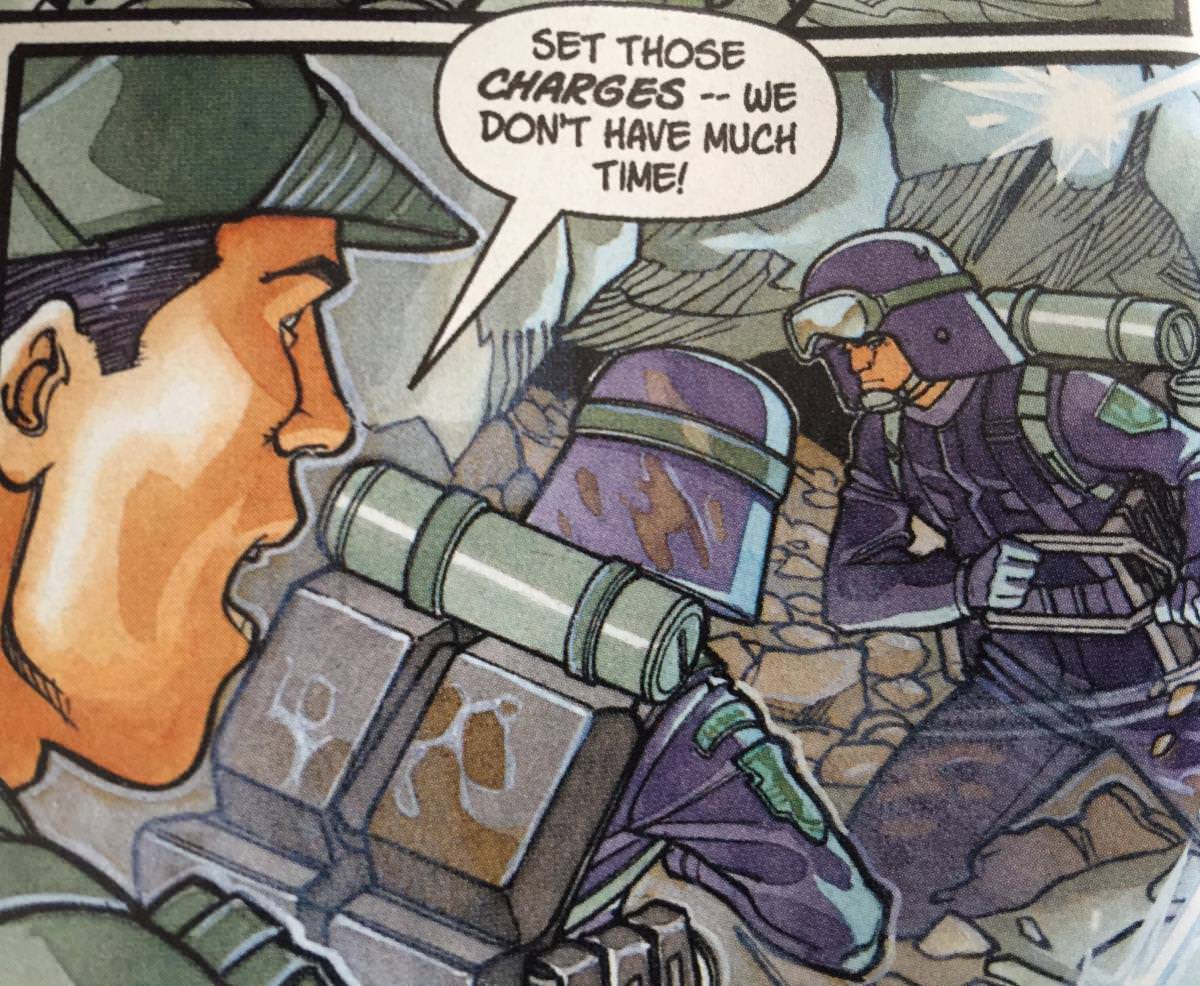 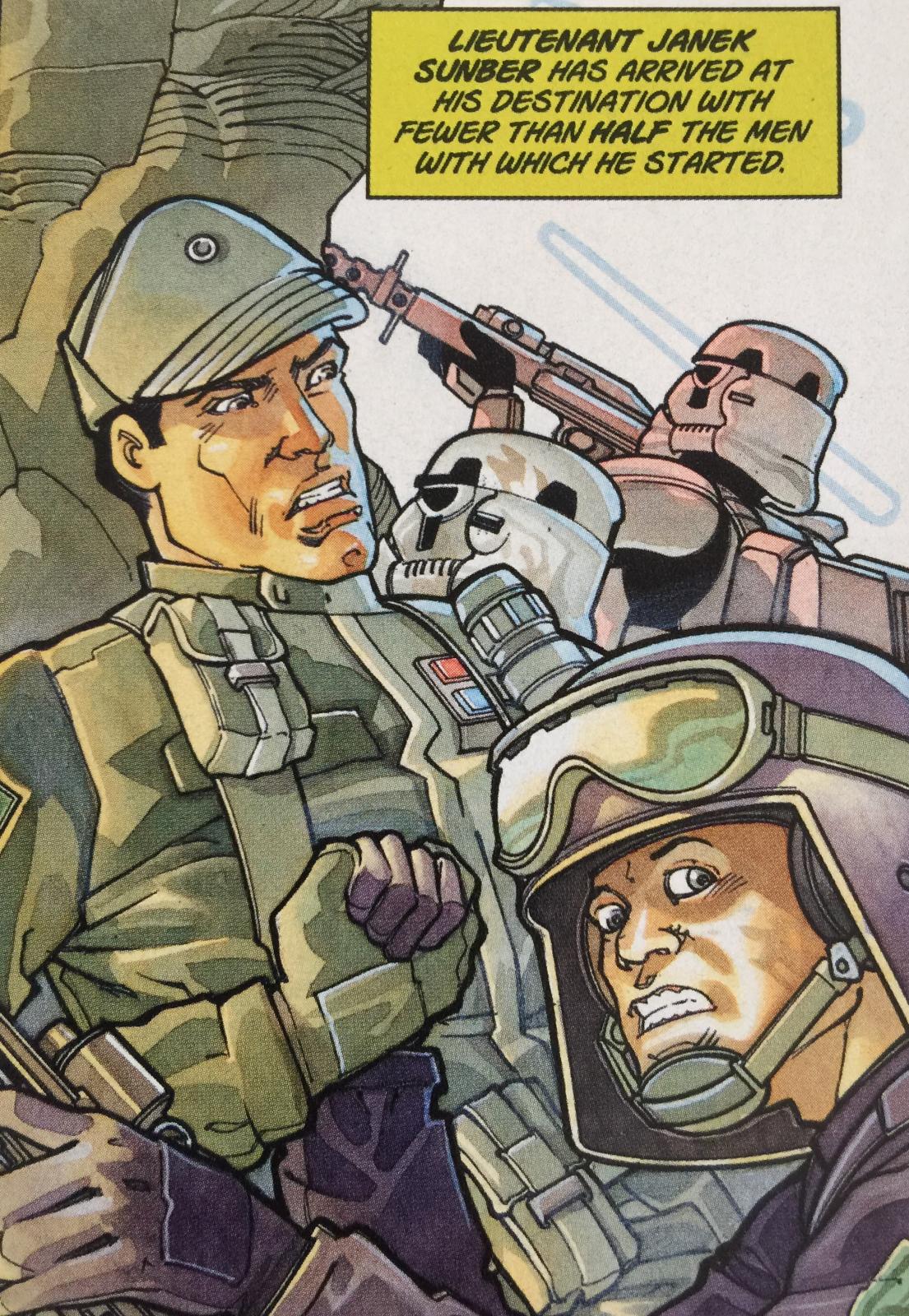 by Dewka
For anyone who wants to do the Imperial Army Ground commander the armor is cheap but the shipping is rediculous.
We are submitting a group order on the 15th of November. Contact myself or Krysis for details.
All times are UTC-05:00
Page 1 of 1